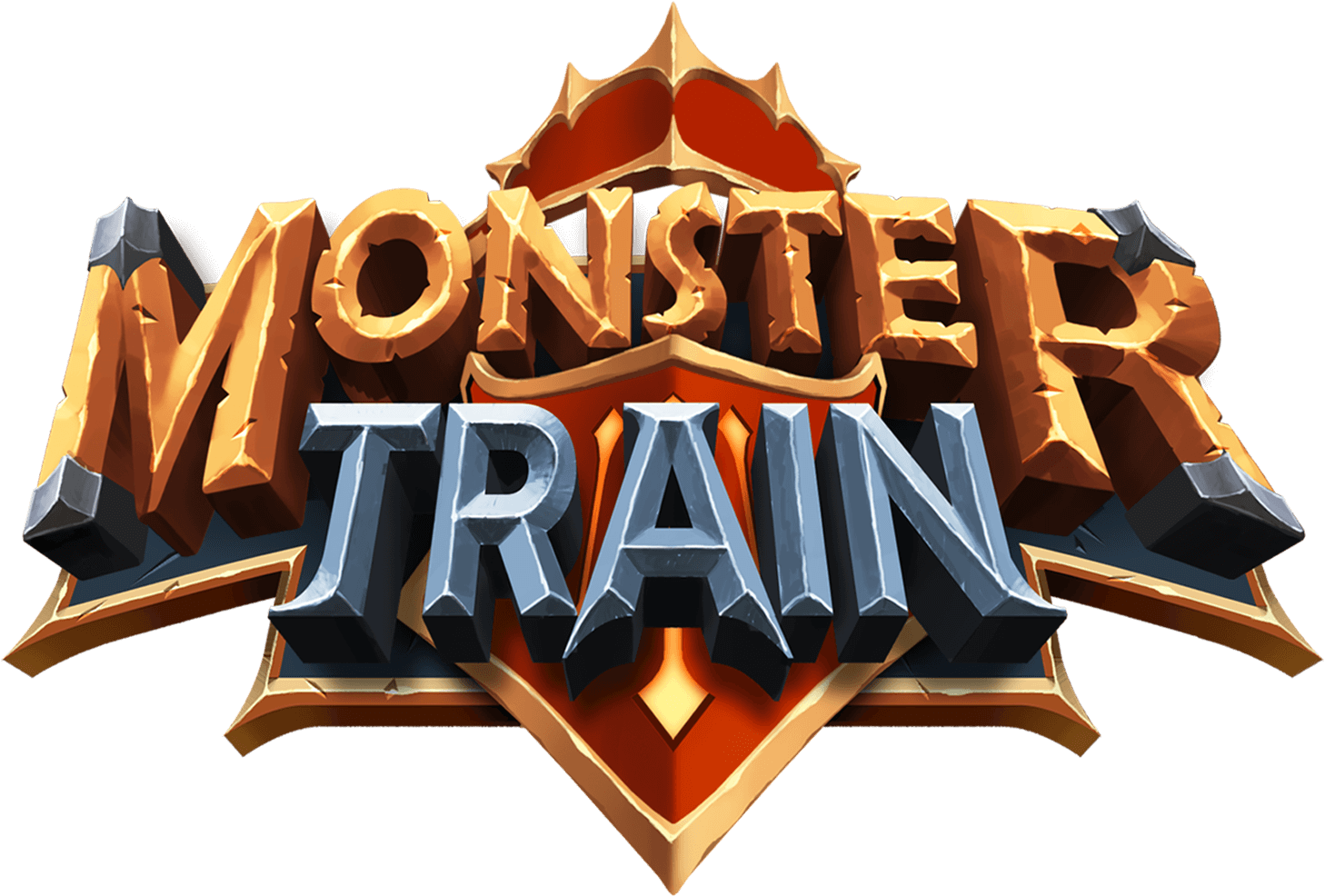 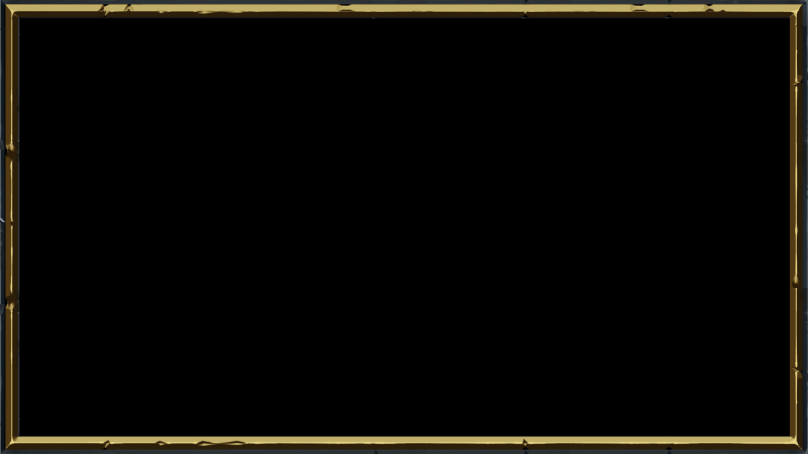 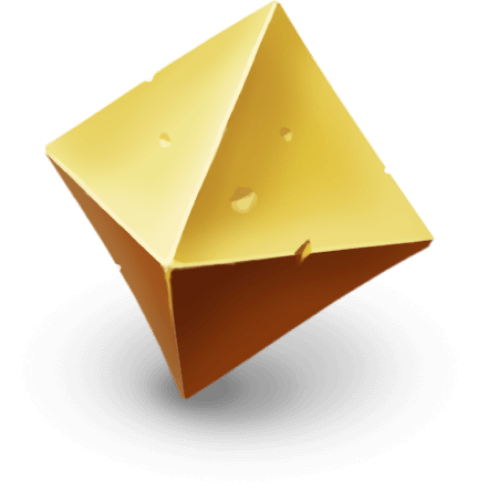 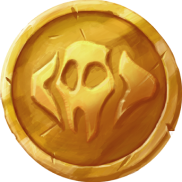 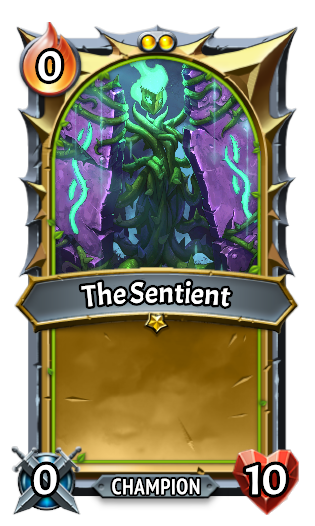 Champion of the Awoken: This Hollow was able to sever its connection to the Wildwood, slowly awakening to the prison its soul was trapped in. Now separated from the rest of the Wildwood, it has repurposed its armour as makeshift shields to keep the rest of the vines at bay, becoming more aggressive with each attempt at recapture.

This champion is actually against the rest of the Wildwood (pre-game). They stand alone and don’t commune with the rest of the Animus and Hollows. Instead, they’ve reused their armour as makeshift shields to protect themselves, growing thorns on the outside to keep any attackers at bay. With each attempted attack, the thorns get bigger, trying to keep others out.

High health defensive unit with low attacks but very high potential for life. It is meant to field most damage on the field.

Prisoners encased in Steel and the soul within is not of this place, trying to break free before they lose their sanity. 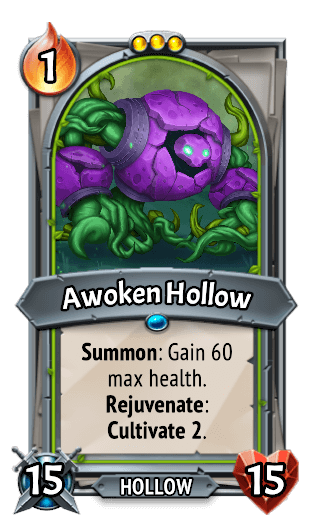 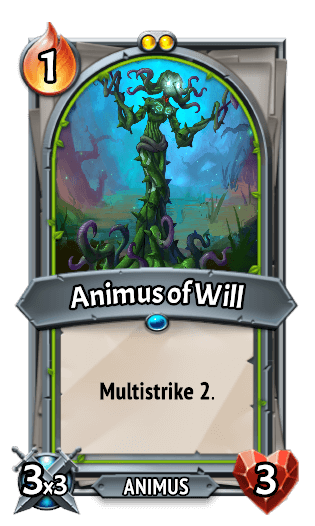 These Animus have grown to see beyond just this Realm, preternaturally aware of the actions of their enemies. Though, they are rarely created by Channelers since their gift of sight can expose them to the reality of their imprisonment.

These Animus are taller and have larger heads. Their eyes are more prominent as well, though glazed over as though staring into another realm entirely. They are quick versions of the normal Animus, their sight giving them a glimpse into the future to act more quickly.

And a lot more in the game! 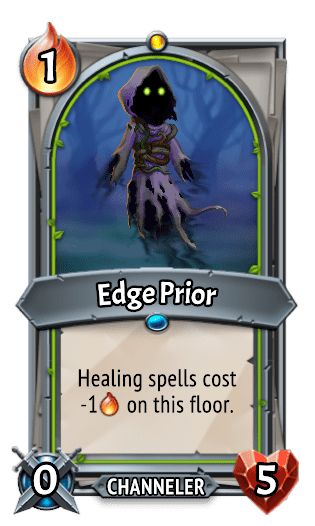 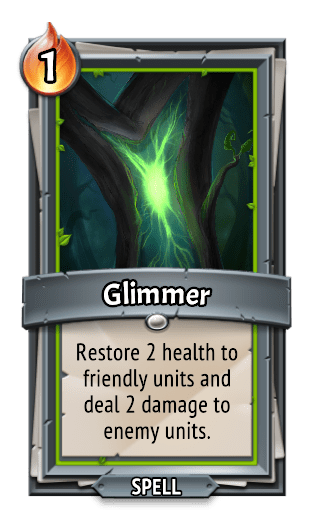 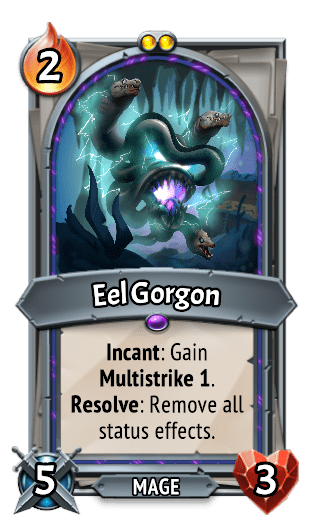 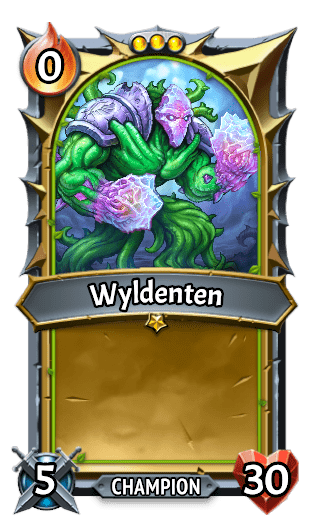 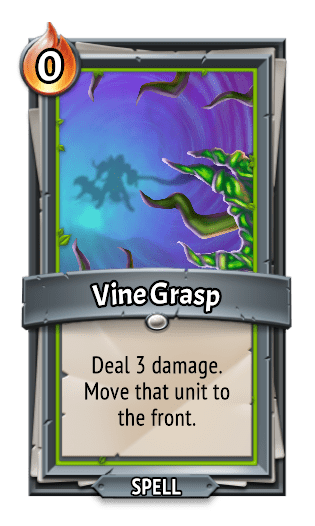 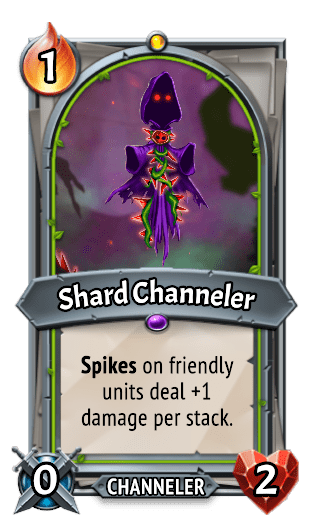 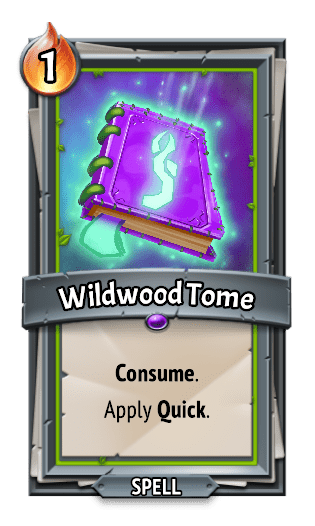 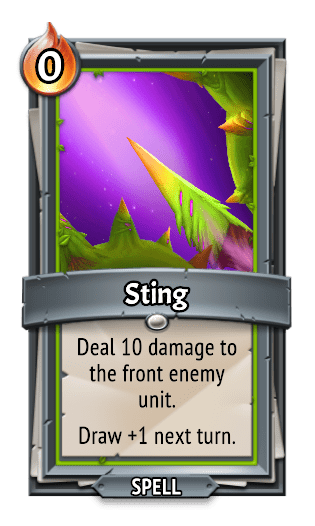 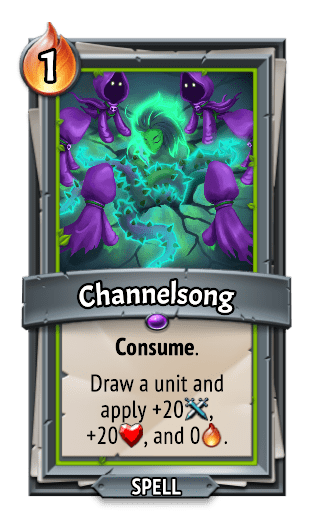 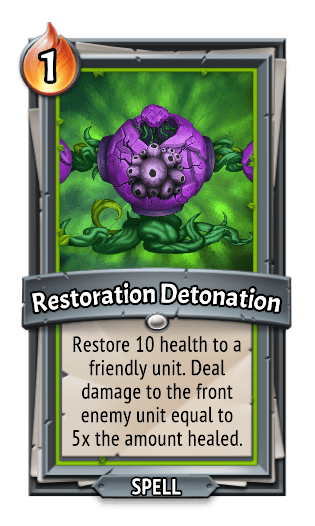